Call of Duty: Warzone’s vehicles have returned after a 24-hour hiatus

Posted on September 9, 2020 by jurnalgame

Call of Duty: Warzone’s vehicles have returned after a 24-hour hiatus 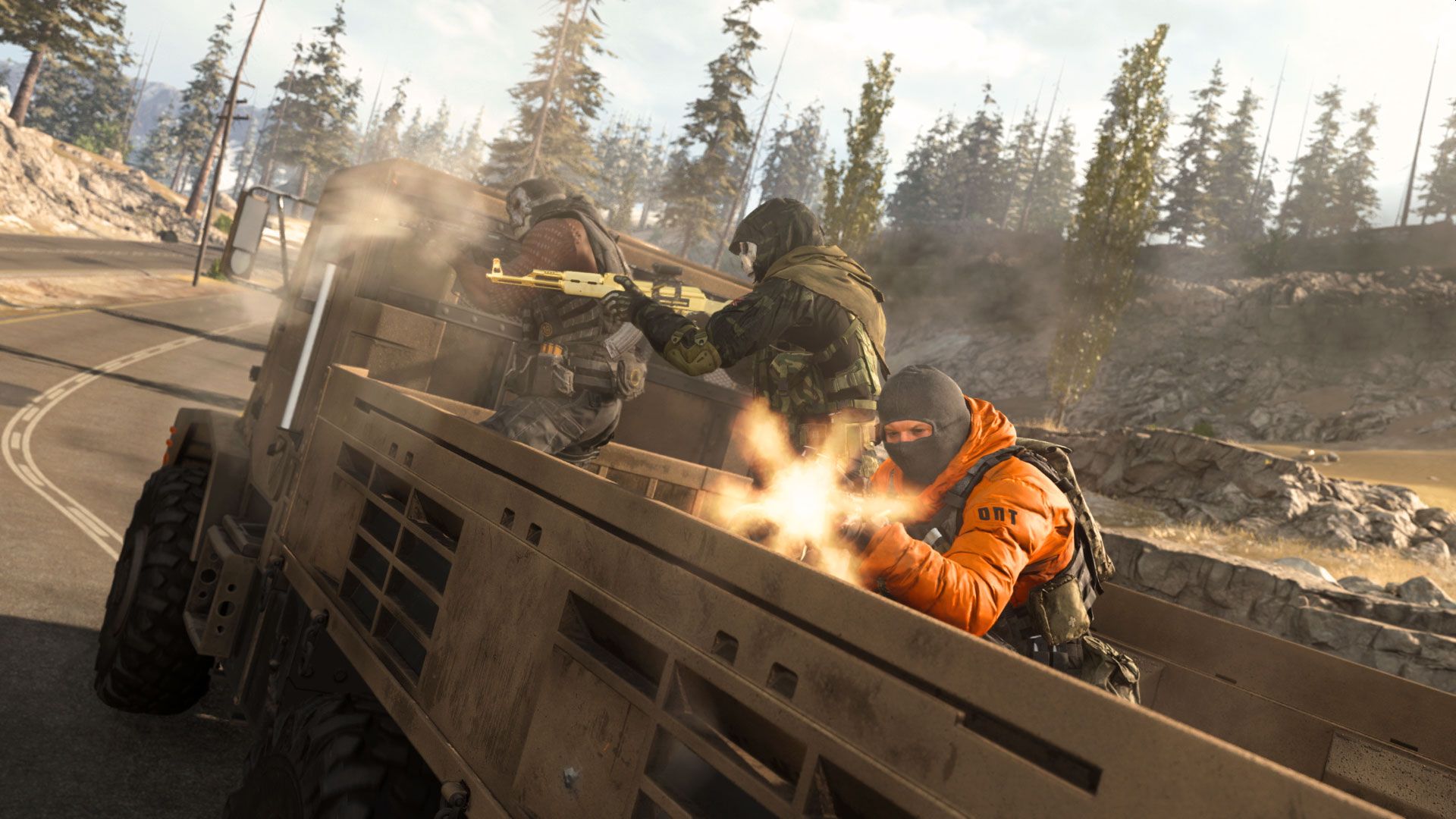 September 8, 2020 Vehicles in Warzone are back with today’s playlist update, Infinity Ward says.

Looks like some Call of Duty: Warzone vehicles have been causing a few hiccups in-game, so developer Infinity Ward pulled the plug on them for about 24 hours. It seems the vehicles were linked to a game-breaking glitch which could end up crashing the battle royale game’s server, booting all players in a given match back to its lobby.

As reported by VGC, a pretty significant glitch was recently discovered by Warzone players, which it seems was caused if one of the multiplayer game’s vehicles was driven into a certain out-of-bounds portion of its map. It’s reported that this could result in server crashes, which would eject all of a match’s players out.

Following this, Infinity Ward posted an update on its Twitter channel, announcing that: “A playlist update is rolling out now across all platforms! This update temporarily removes all vehicles from Warzone”. It’s not confirmed in the tweet that the glitch was the reason behind the removal, but given the update’s timing, it appears this is in order to address the recent vehicle-related hiccup.

The day after removing the vehicles, Infinity Ward re-enabled them – but without providing an official explanation for why they’d been taken out in the first place.

Along with today’s playlist update, we also added vehicles back into Warzone. Thank you for your patience. https://t.co/HS8HptGiPb

Check out our Warzone buy stations, best Warzone guns, and Warzone contracts guides to get the most out of the game now that vehicles are back – remember to follow the rules of the road.

Credit: Call of Duty: Warzone’s vehicles have returned after a 24-hour hiatus